Professionals from universities across the globe graced the 2017 Disabilities Conference. Seasoned educators from Canada, Washington, Ireland, Austria, and Hawaii shared their knowledge and expertise in campus life improvements, family and community support, academic support, and independent living strategies for disabled individuals. Filmmakers also made it to the event, and they presented short movies about people who suffer from intellectual and developmental disabilities (IDD). The highlight of the event was the students with disabilities, which meant a lot to the organizers, as several years ago, these students would not have been attending college but stayed in their homes, not learning and knowing what they were capable of doing.

Students with IDDs are now being recognized for their talents, skills, and their impact on society. Let us appreciate their contribution to the world here.

One of the most popular physicists worldwide, Stephen Hawking was diagnosed with Amyotrophic Lateral Sclerosis at the age of 21. He achieved all of his success while he was sitting in a powerchair and speaking with the assistance of a computer. His discoveries of quantum mechanics and general relativity. Because he was famous, he was also invited to guest on popular TV shows like Star Trek and The Simpsons.

He founded the Braun Corporation – one of the world’s successful makers of wheelchair accessible vehicles. He was known as ‘a champion of change,’ and he survived and succeeded in advocating the freedom of mobility to the people who lived with disabilities – like him. He was diagnosed with muscular dystrophy, but despite this, he started his career by making the first wheelchair accessible vehicle with hand controls. Because of him, many more companies followed, and soon the disabled had a lot of options. 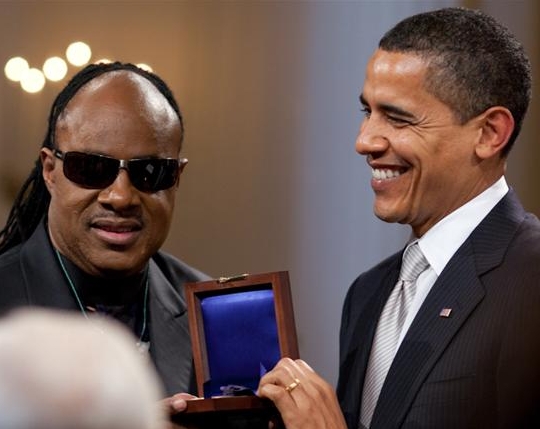 Stevie Wonder was born premature, and his eyes were not fully developed, which was why he was blind. Amidst this disability, he rose to popularity when he signed his first singing contract with Tamia at the age of 11. Throughout his life, he was enormously successful, with over 30 songs on the top ten list consistently. Among his popular songs are ‘I Just Called To Say I Love You’ and ‘Overjoyed.’